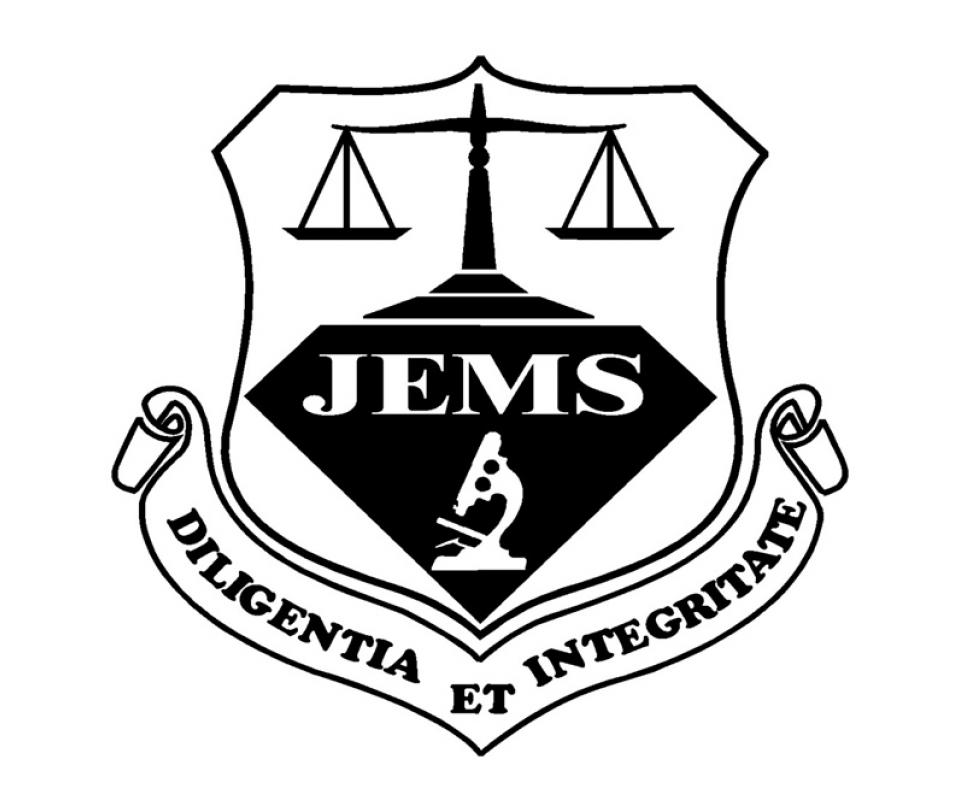 Peter's career commenced over 55 years ago when he obtained a trainee valuer's job in a Mayfair jewellers. He later opened two retail shops in Cambridge and introduced a visiting valuer service, whereby jewellery valuations were carried out in the privacy and comfort of the client's own home, or perhaps at their bank, or office, etc. In 1987 he achieved the status of NAG Registered Valuer and then went on to Chair that organisation's Valuations Committee.

Relocating back to London he continued with his visiting valuer service and also became a consultant valuer to Garrard, Asprey and other high net worth houses, as well as to Christie's.

In addition to providing valuations, Peter acts as a Mediator in dispute situations and as an Expert Witness in both Civil and Criminal proceedings.